A sweltering, sticky heat means its summer in the Midwest. As far back as I can remember my dad’s family travels out to the family farm for the Fourth. Although currently spread out across four states, our family comes together in the middle of the week to partake in bonfires, weenie roasts (as my grandmother calls them), s’mores and fireworks. The last several years, Mother Nature has tried to rain on our parade, quite literally, resulting in Roman Candles being shot off the porch, and sparklers waving from the front steps. While this year we fought a few afternoon storms that humid July week, it didn’t keep us from bringing out the big guns to light up the night sky.

The festivities lasted two nights, not just one, typical in this small country town. A trip each day to a mom and pop stand, to reload our store of entertainment, I won’t even begin to tell you how much money lit up the sky in the name of tradition. Ooo’s and ahhh’s sounded after each firecracker reached it’s pitch. There are a few new faces and a few younger ones joining the bunch. Still a whole herd of cats hiding under the porch, and little Edward the Boston Terrier barking every other boom.

This family holds tight to those simple pleasures found in a glass of ice tea, and an embarrassing game or two of corn hole has replaced the games of croquet from years before. The tv gets one station, maybe two, and it’s not going to be clear like the cable vision at home. You might get a cell signal, but you’ll be more inclined to leave that phone inside. We take a trip to the pond down the old military road, sometimes by foot, other times in the old pick-up, observing how the land has changed over each decade. This old farm house has many stories to tell. 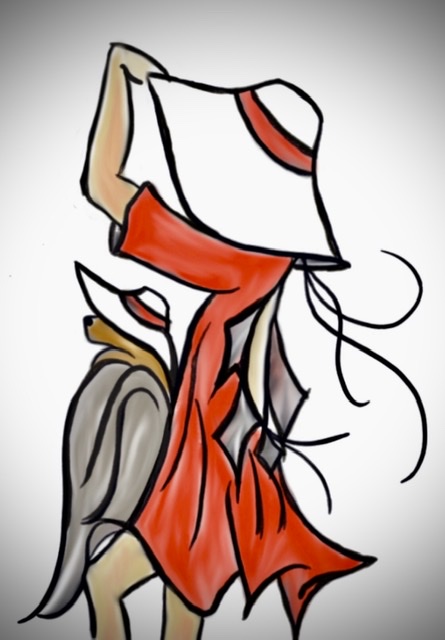 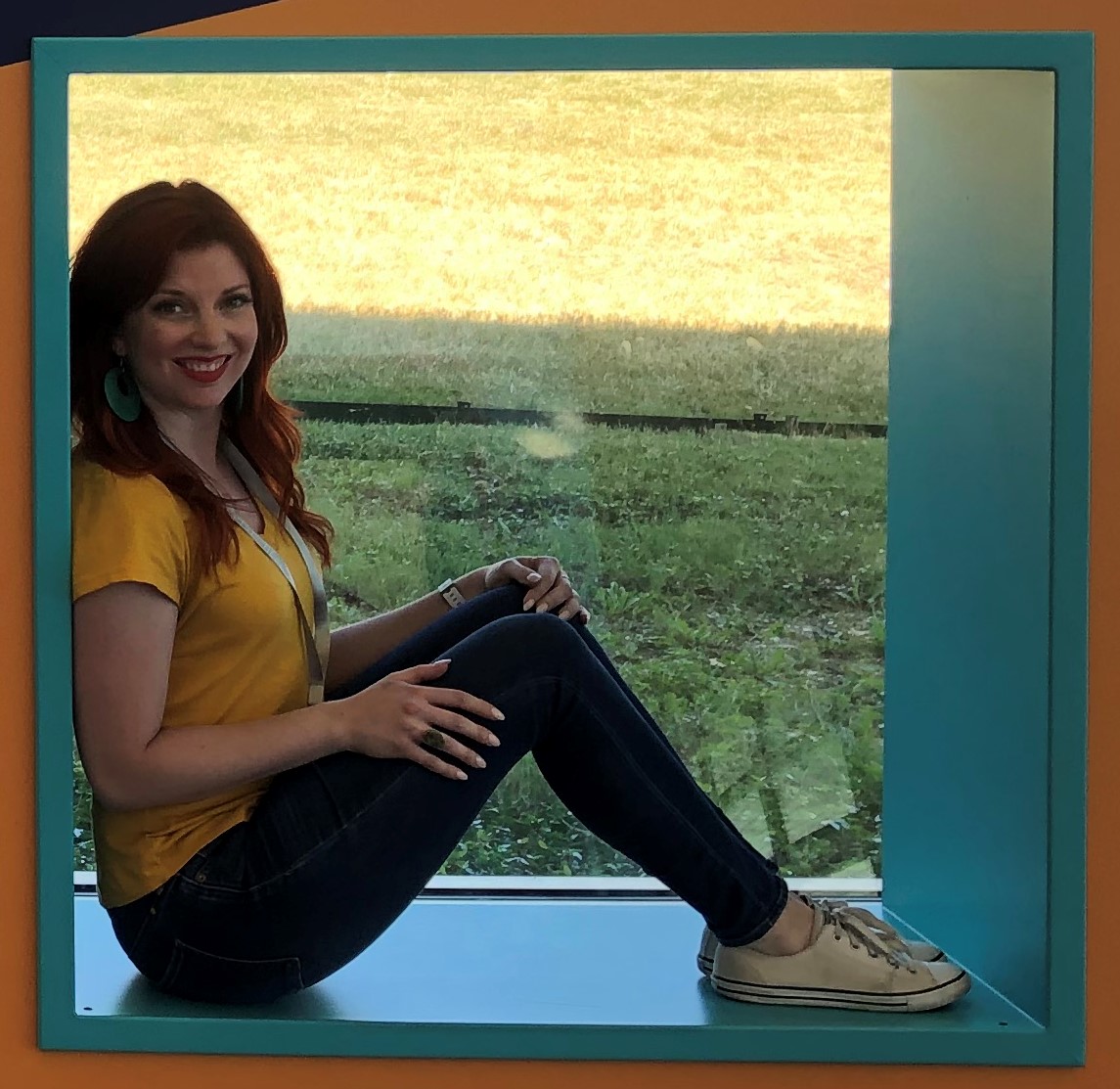